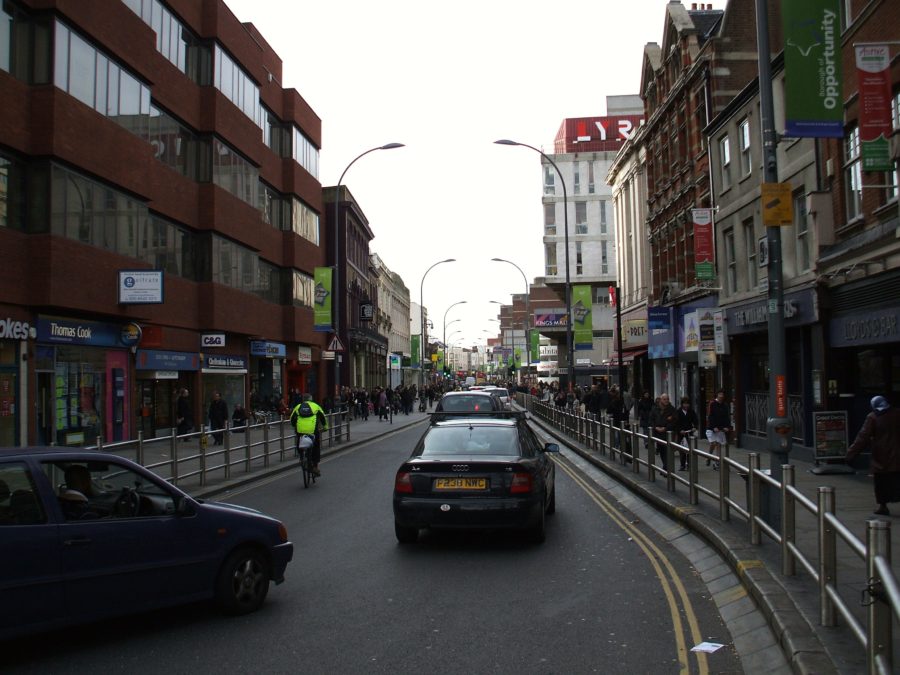 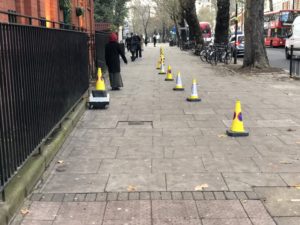 The way things are currently, CS9 will destroy Chiswick High Road. It will make it far less pleasant to shop. Buses will be delayed. Traffic will crawl along spewing fumes. We will lose trees and the tables and chairs outside cafes. Pedestrians won’t be able to cross the road very easily. Our local independent shops will lose business. Exactly who in Chiswick will benefit from cyclists whizzing past at 25mph?

David, a local resident with a restaurant business on the High Road, said:

“What I oppose is the fact that the consultation started from the point that the Superhighway is coming so how would you like it implemented? If Tfl had asked us how would we like nearly £70m spent on improving life for residents and visitors, we would have said ‘Get the Piccadilly Line trains to stop, retain our pavements, support events on the High Road for the young and old, put in more seating, try some public art.
“Instead, they run a really poor consultation and their so-called Walking and Cycling Champion even Tweets to attract cyclists from outside the Borough to our meeting. They claim they have mailed all shop owners and residents on their databases, but they did not. They can’t even tell from the responses they received if you are a resident or business contributing to the area, or an activist from somewhere outside the area. It’s time to give local democracy a chance.”

The first thing for residents and local businesses in Chiswick and Hammersmith to do is to sign and share the petition: http://petitions.hounslow.gov.uk/StopCS9/

Nick, from Linden Gardens, has done that – and more. This is what he told us:

“Hounslow are struggling to fund Day Centres for the elderly; care for the disadvantaged, schools and recreational facilities. Yet they support a disruptive scheme that is discredited elsewhere in London which will cost millions to the benefit of who exactly? A few white male cyclists? I have sat with neighbours and we have counted the number of cyclists on three occasions. The most we got to in one hour was 14. Try it yourself. We hope that our representatives in Hounslow will see sense and spend their time and money where it is needed.”