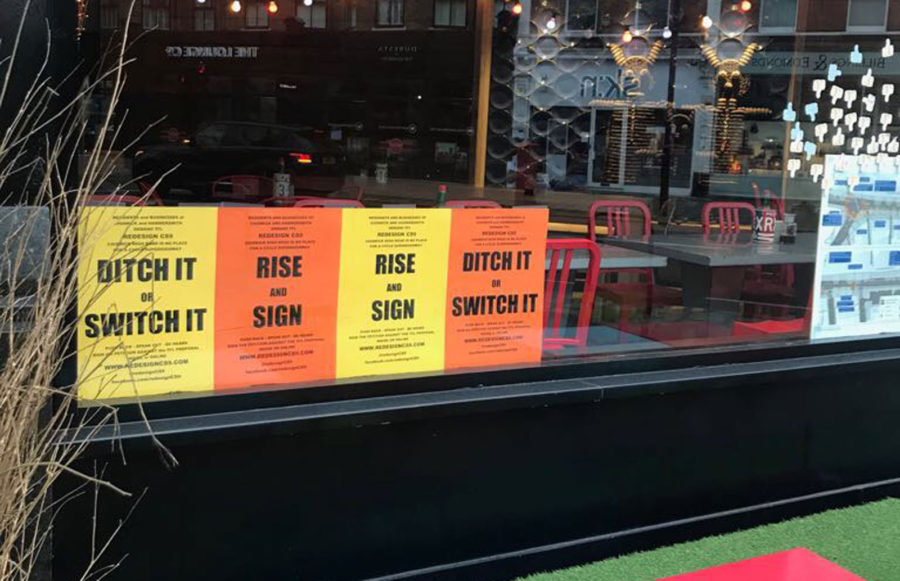 We’ve printed some #RedesignCS9 posters, which are now being distributed, and we’ve created an offline petition for traders who are happy to print out a document and display it on their premises.

We have co-ordinated this with the petition on the Hounslow website. Any party affiliation has been removed, but the wording needs to be the same in order to have all signatures added to the final total.

The online deadline is not until March 15, so our petition will remain active until then.

Hounslow has delayed putting CS9 before cabinet until after the May election. At that we are being told it’s likely not to be on the agenda again until September-ish once a new cabinet settles in. But that does not mean we can relax.

Chiswick Area Forum is on Tuesday, January 23 and the Hammersmith one is on January 29. Anyone can attend. Both boroughs will address CS9.

We’ve met with Hounslow Council Leader Steve Curran and Mark Frost, Head of Transport. Both say to keep the pressure on TfL. Pressuring them won’t hurt either. Contact steve.curran@hounslow.gov.uk and mark.frost@hounslow.gov.uk